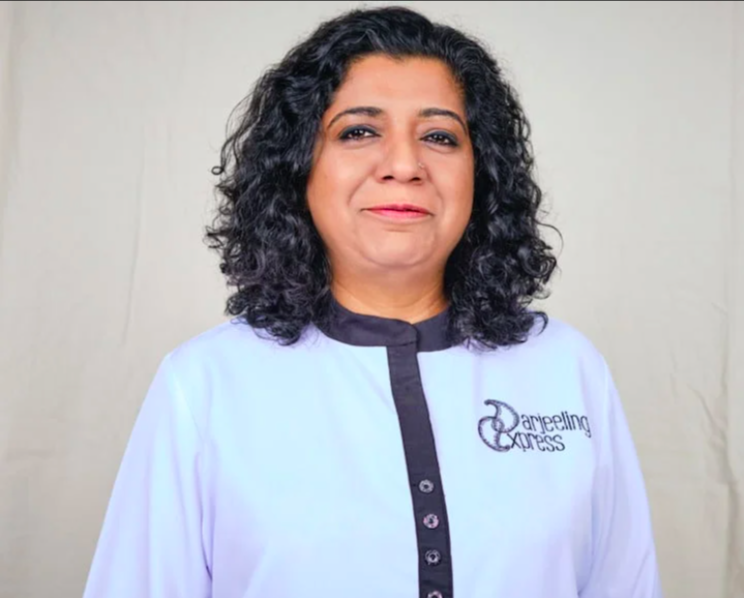 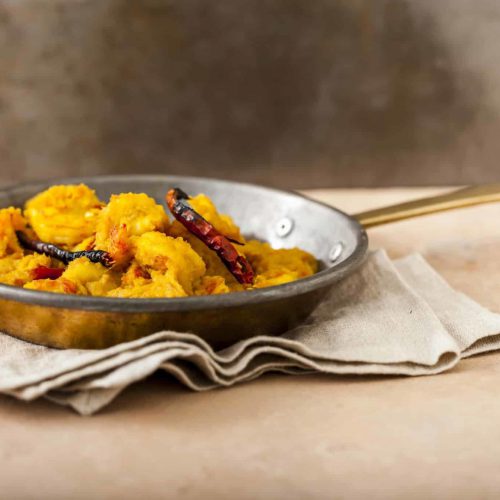 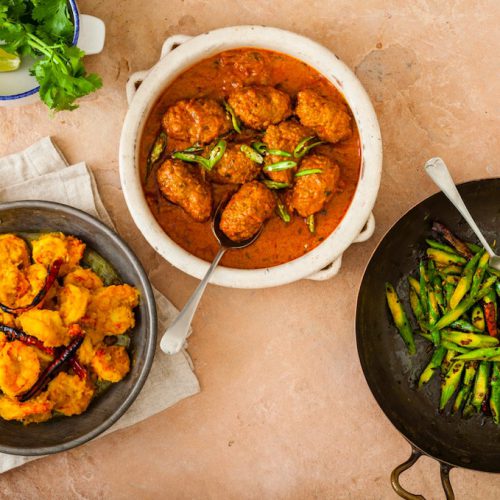 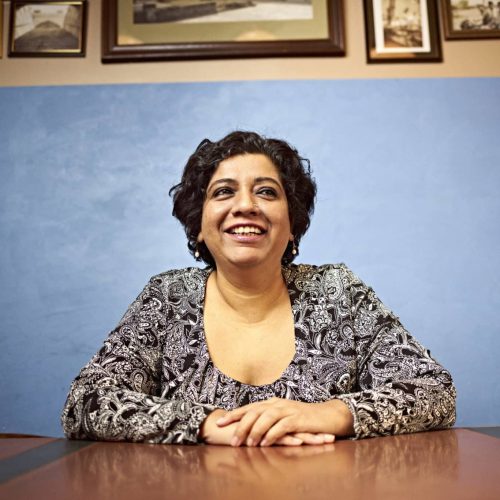 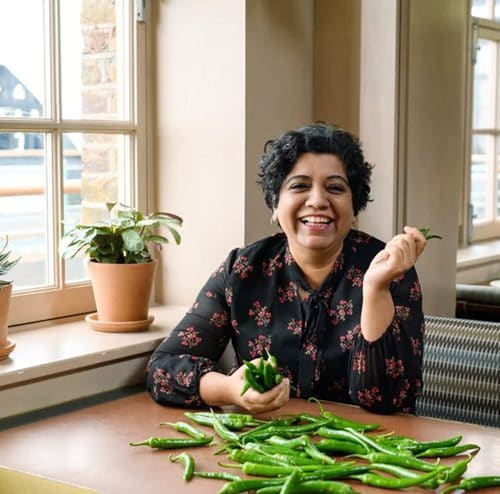 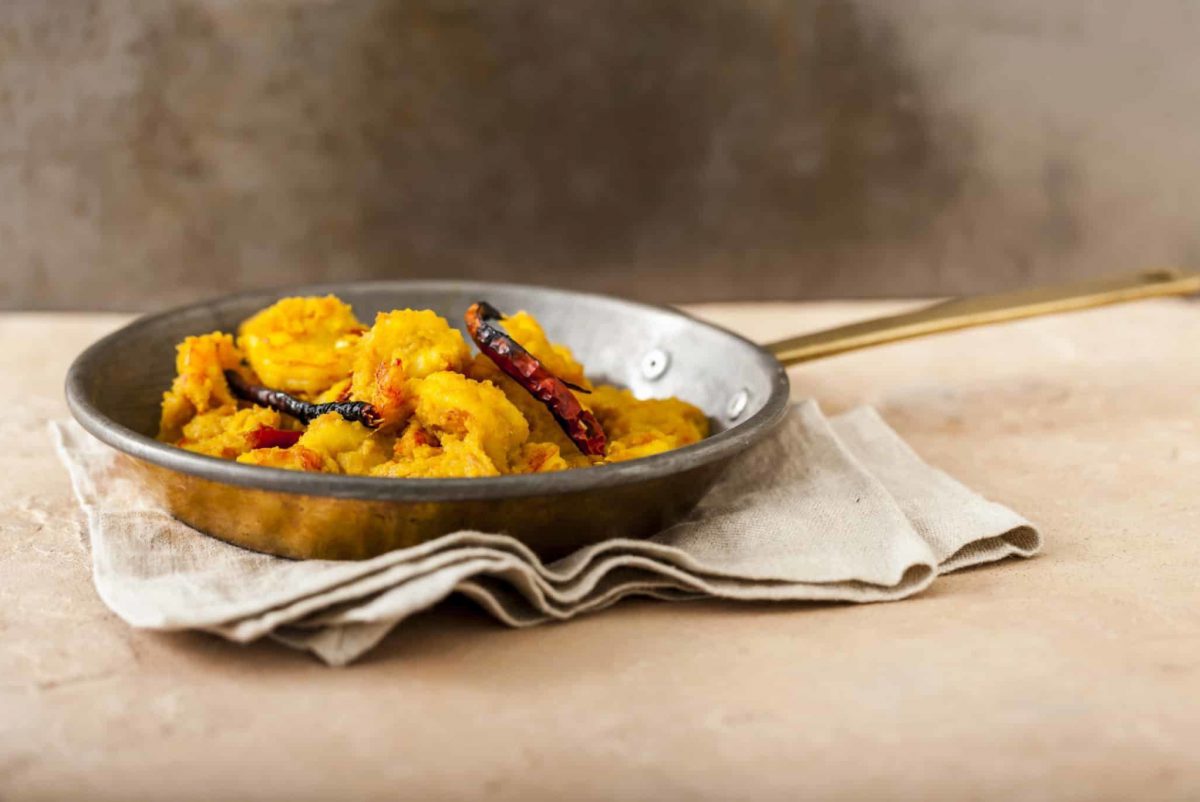 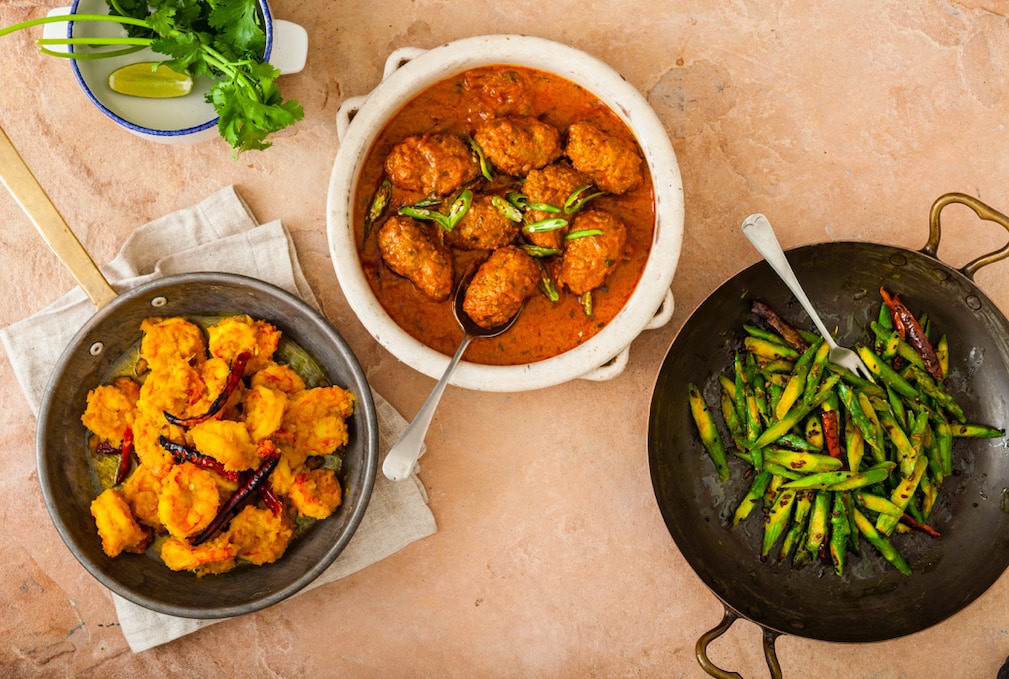 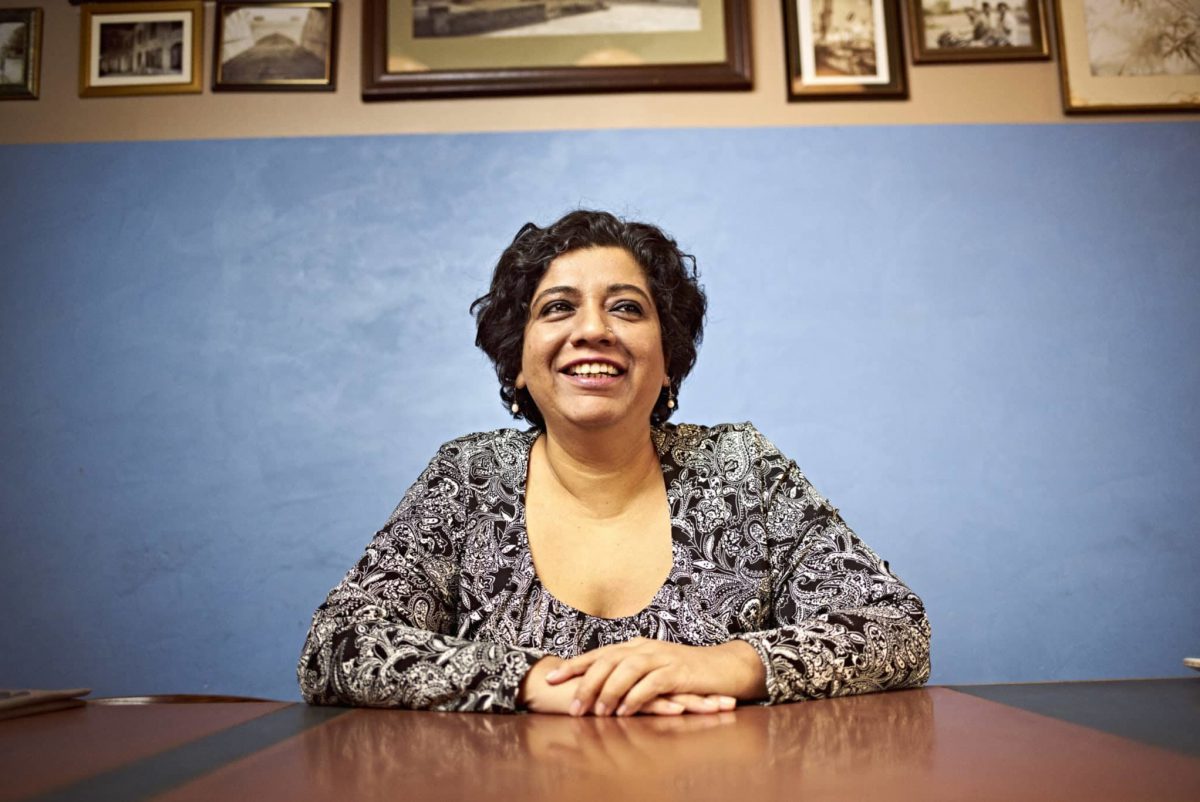 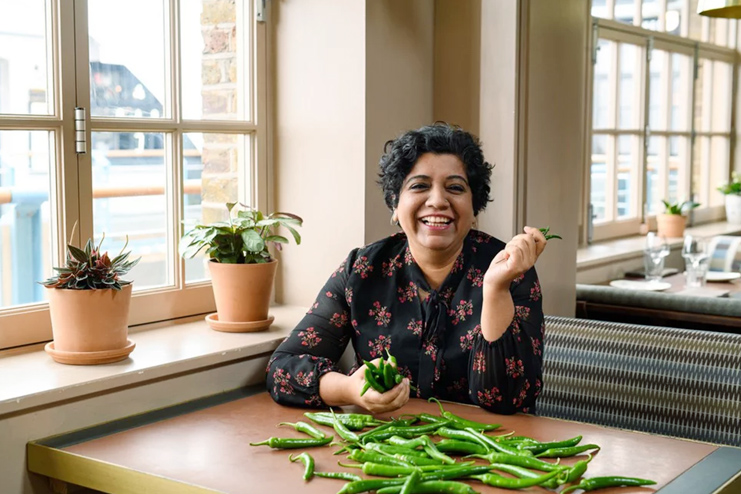 Rajput on her father’s side and Bengali on her mother’s, Asma moved to Cambridge from Calcutta in 1991 to join her academic husband. After studying law, she went on to do a PhD in Law at King’s College London. Cooking was her passion and she began her food career in 2012 with a supper club in her home. In 2015, she opened a pop-up in a Soho pub and Darjeeling Express restaurant opened its doors in June 2017.

A year later, her cookbook Asma’s Indian Kitchen was published by Pavilion in October 2018. The book was the winner in the U.K. category for food publishing in Indian cuisine in the Gourmand World Cookbook Awards. Asma’s Indian Kitchen was also shortlisted for best debut cookbook in the Fortnum & Mason 2019 awards. Asma is the first British chef to feature in Netflix’s Chef’s Table. The series’ sixth season, which includes Asma’s episode, was nominated for an Emmy in the Outstanding Documentary section.

The Evening Standard listed Asma in The Progress 1000 as one of London’s most influential people 2019. In June 2019, Business Insider named her number 1 on their list of “100 Coolest People in Food and Drink”. Asma has been included in the eighth edition of the GG2 Power List –profiling Britain’s 101 most influential Asians. Her restaurant Darjeeling Express has been listed in the Michelin Guide 2019 and 2020. In addition, Michelin highly recommended Darjeeling Express in their 2020 top 10 Indian restaurants in England & Ireland.