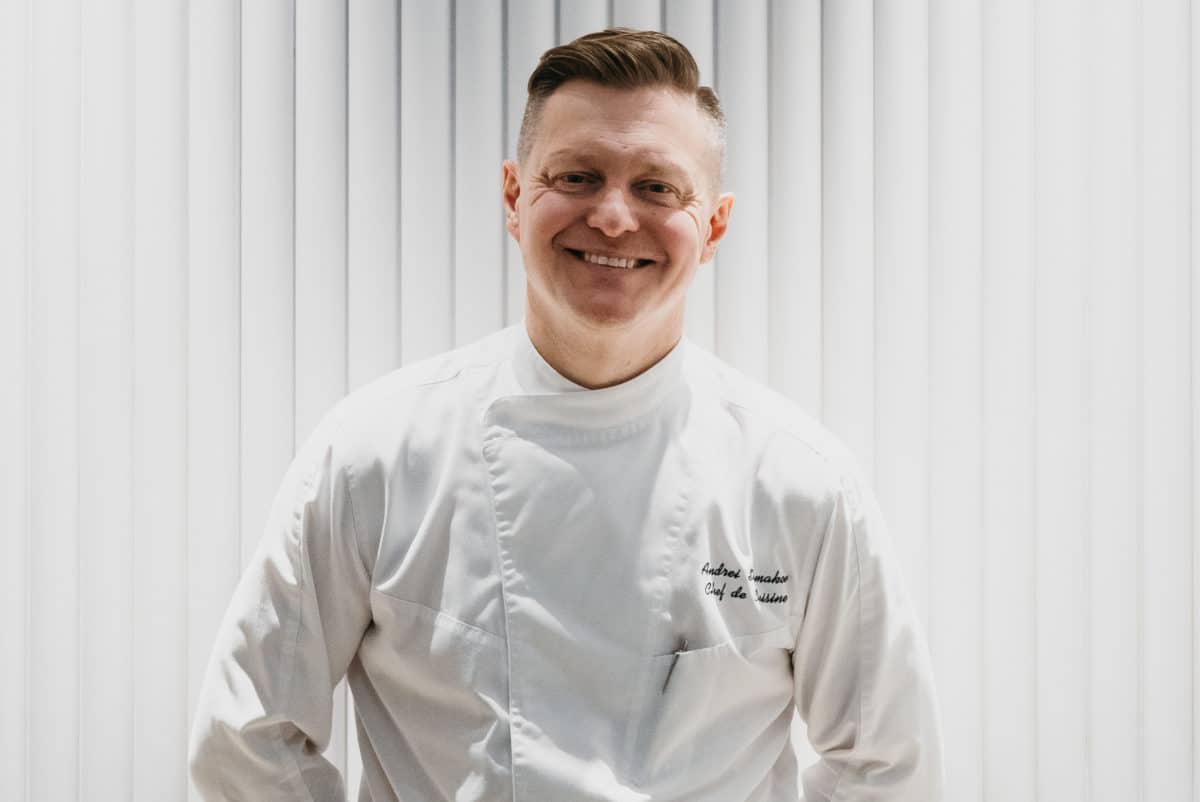 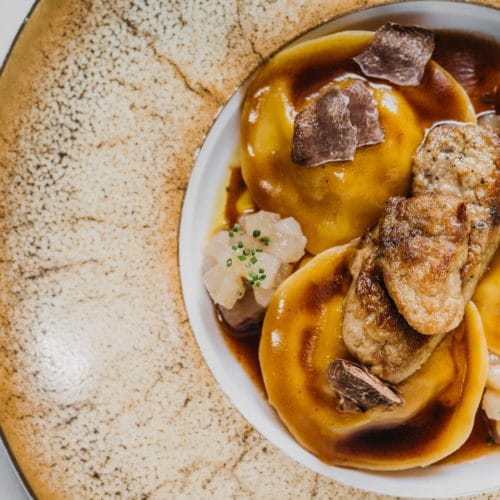 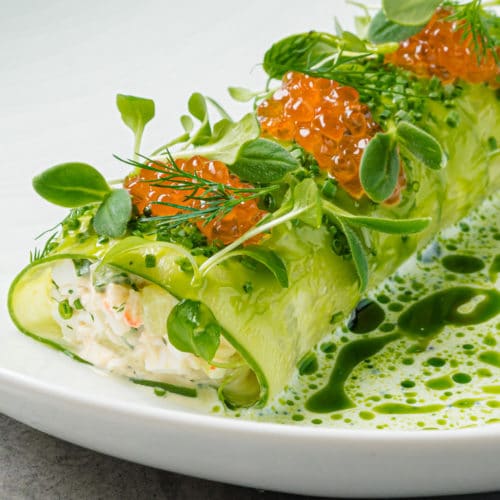 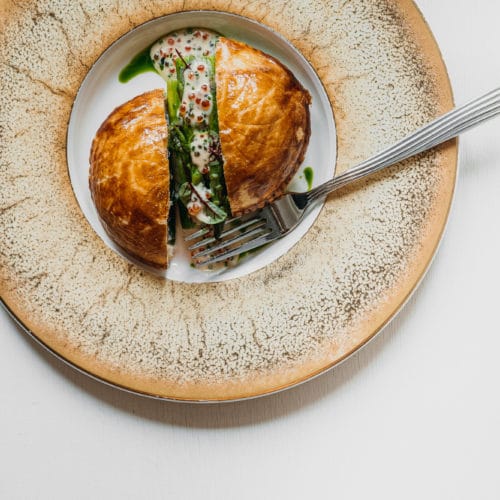 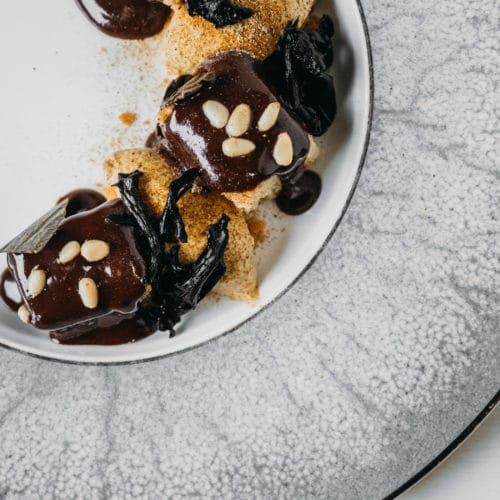 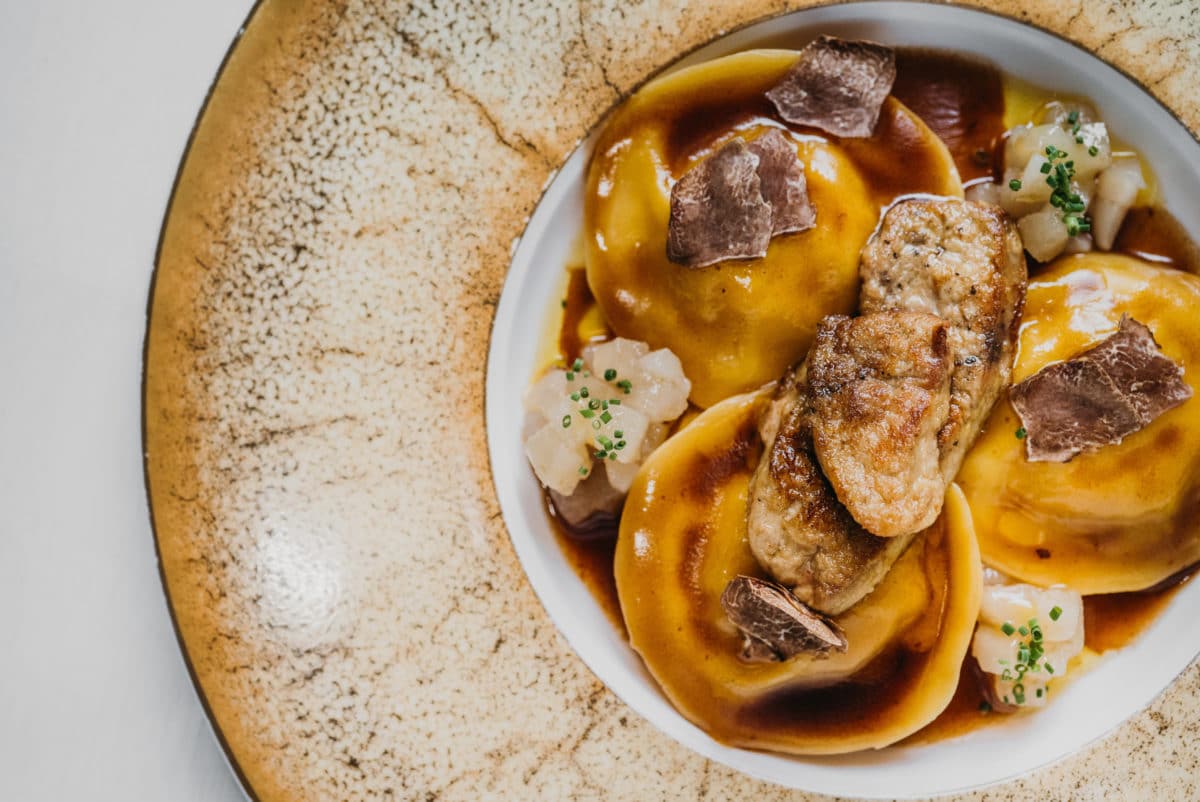 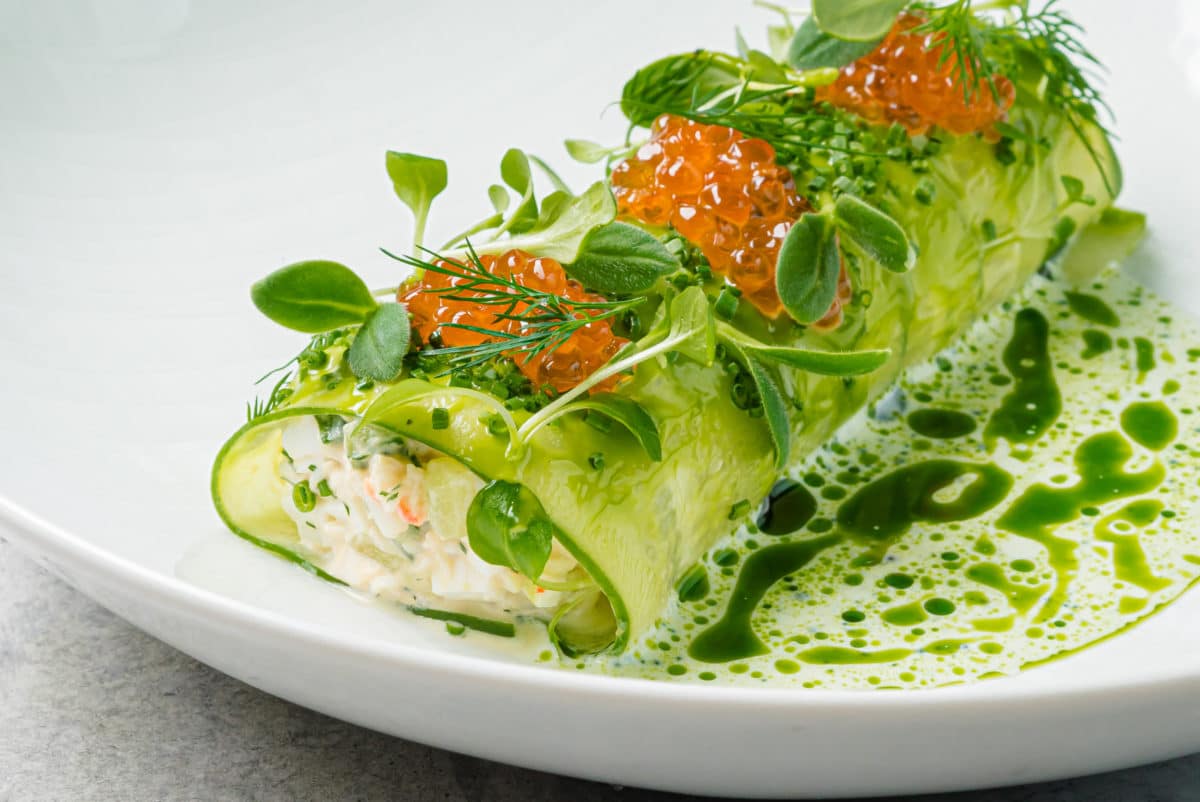 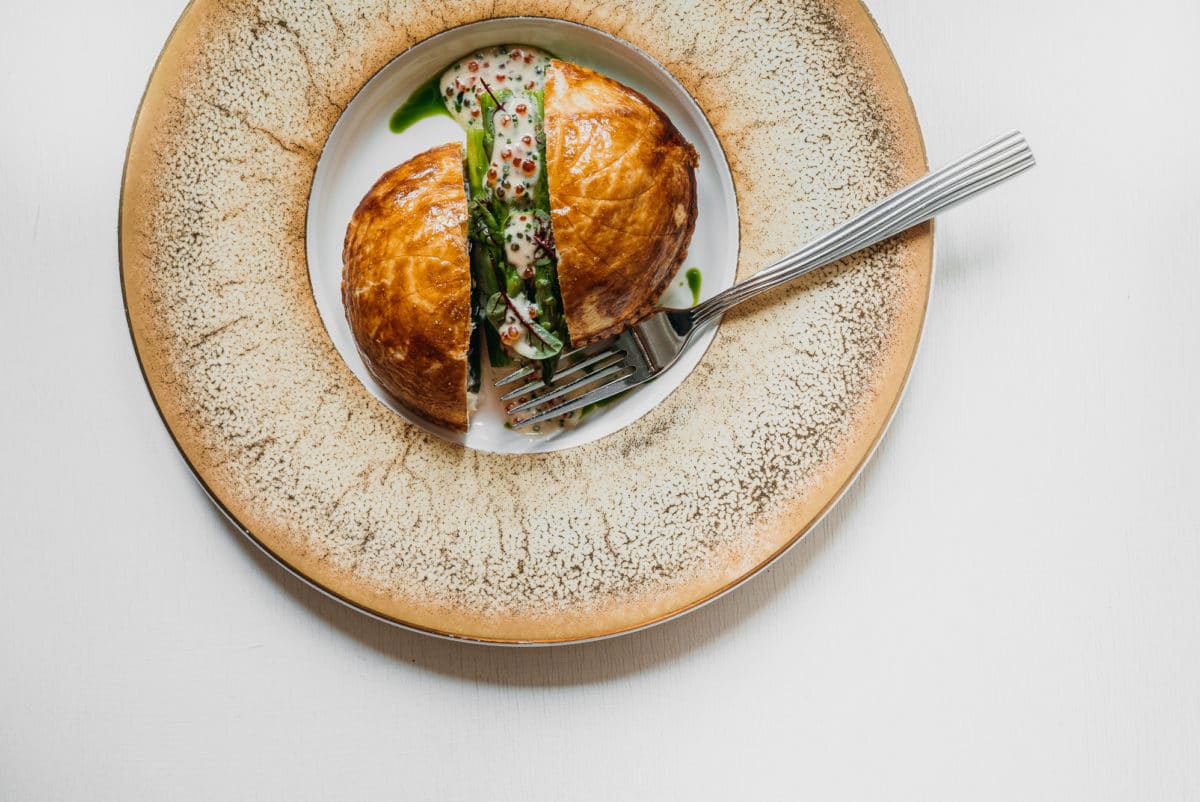 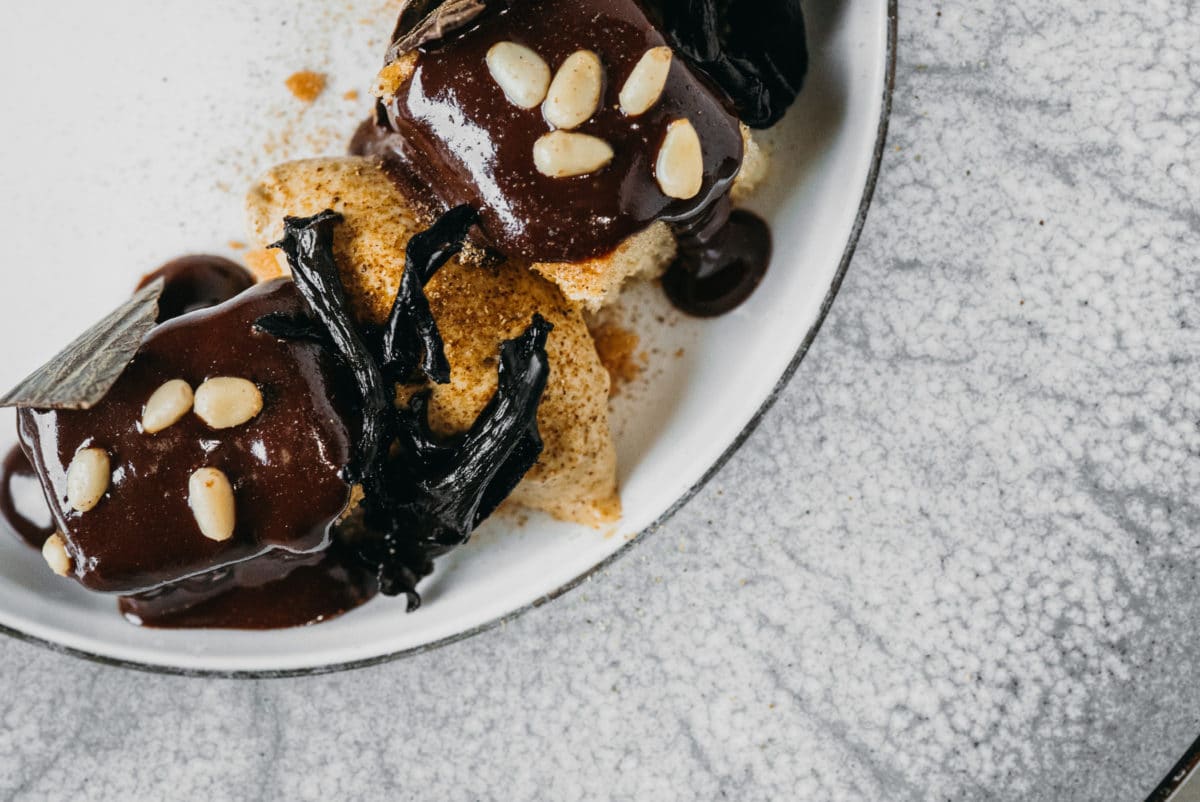 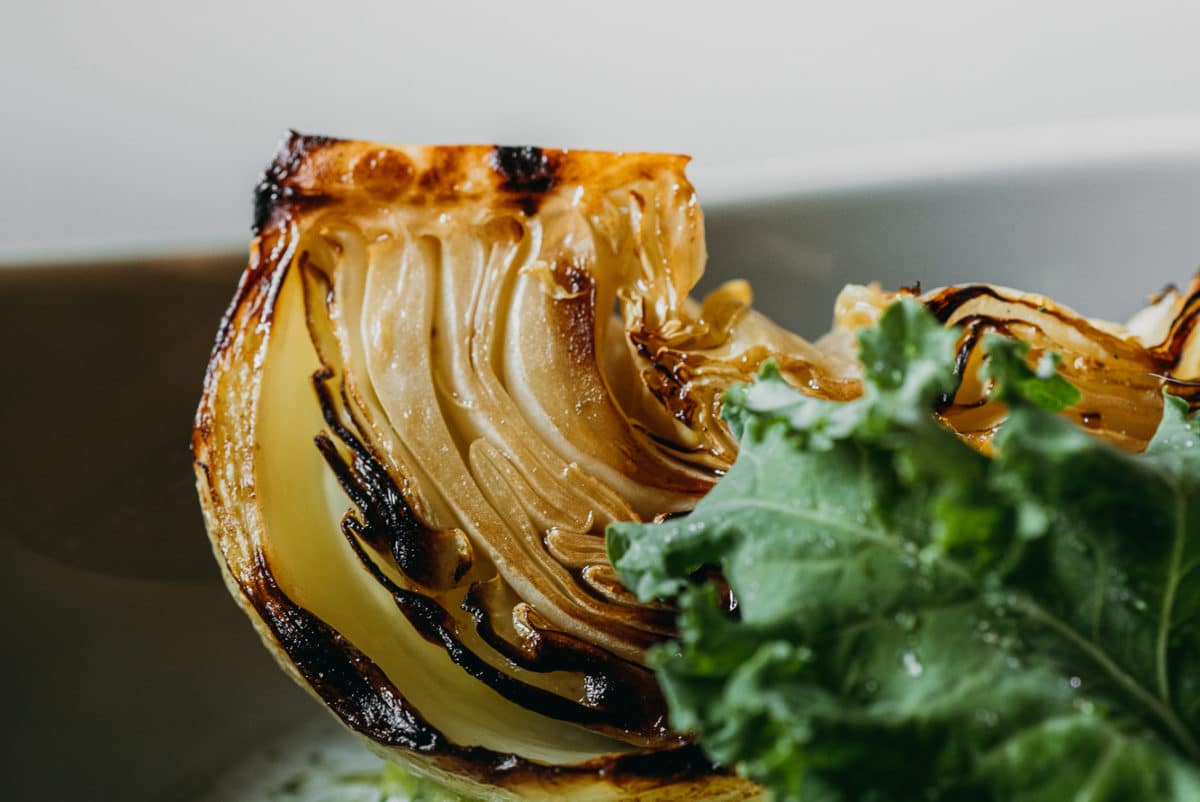 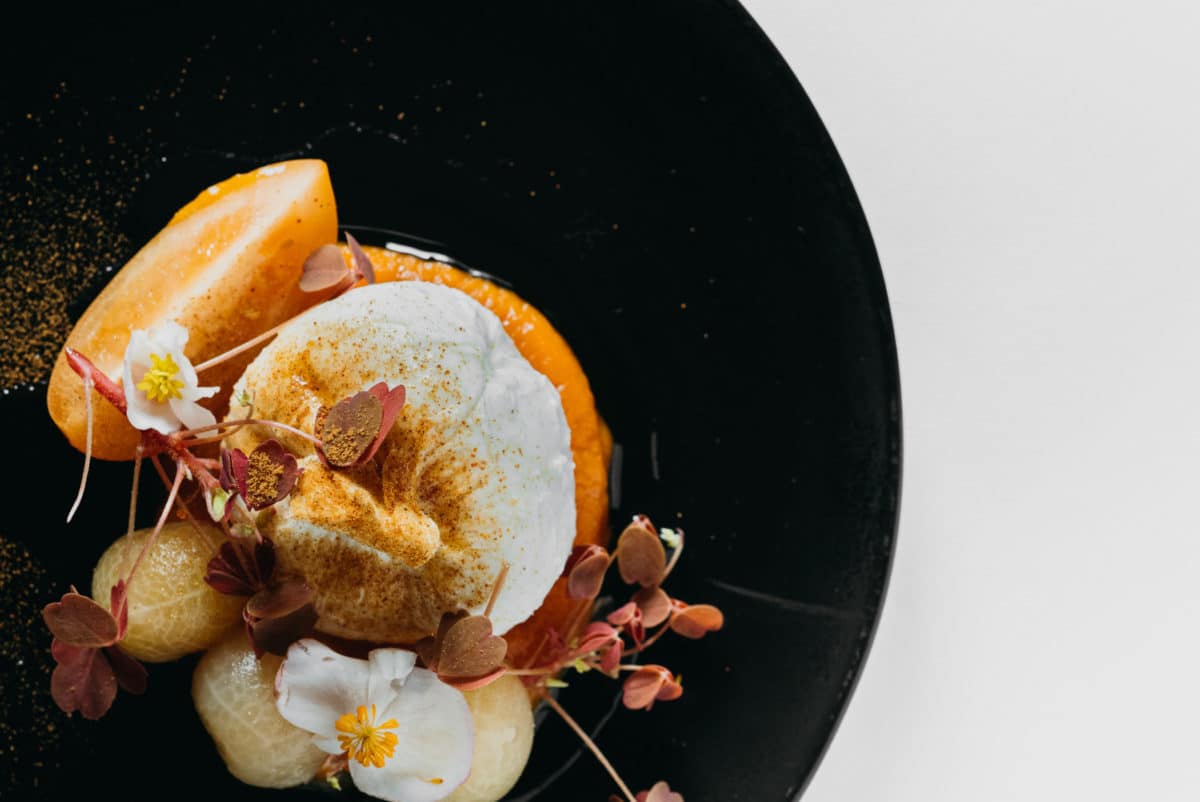 Andrei Shmakov is the head chef of Moscow’s critically acclaimed Savva restaurant at the Metropol hotel. Originally from Tallinn, Estonia, he joined the Metropol as Executive Chef in 2013, after having worked in some of Europe’s finest kitchens, including Tallinn’s Kadriorg and Ribe, restaurants at the Grand Hotel Tallinn and Radisson SAS, and training at Copenhagen’s famed Noma and Chez Dominique in Helsinki.

In 2014, he embarked on a new idea: a restaurant with a gala atmosphere, excellent service with iconic cuisine that is familiar to all. The result was Savva, which opened in 2015, named after Savva Mamontov, the Metropol’s philanthropist founder. The restaurant soon garnered awards, including being named among the World’s Best Restaurants by France’s La Liste, and a special Gault & Millau award for Shmakov, distinguishing him as one of the main pioneers of contemporary Russian gastronomy.

Savva reopened in 2020 after extensive, two-year renovations, and gained GQ’s Best Restaurant Award that same year, and a Best Chef of the Year accolade for Shmakov by Chef’s Breakfast 2021. Savva was also recently awarded 1 star by Russia’s Michelin Guide.

Alongside his career in at the Metropol, Shmakov runs two restaurants in Tallinn, and is a sought-after judge in prestigious cookery competitions, including being host of the Master Chef Kids series.

Andrei Shmakov will be hosting a series of exclusive dinners at Soneva Fushi and Soneva Jani from January 10 to 20, 2023.