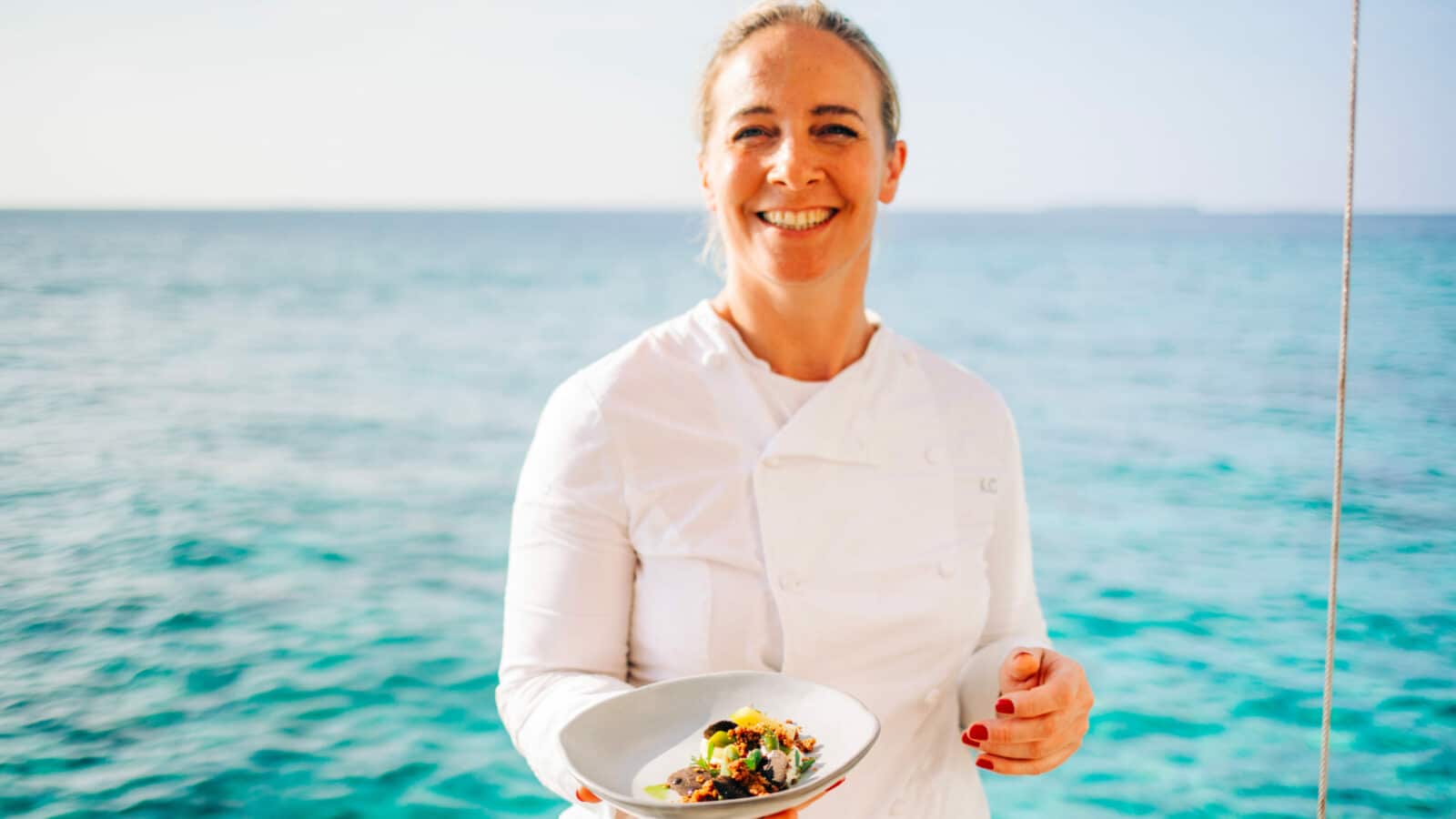 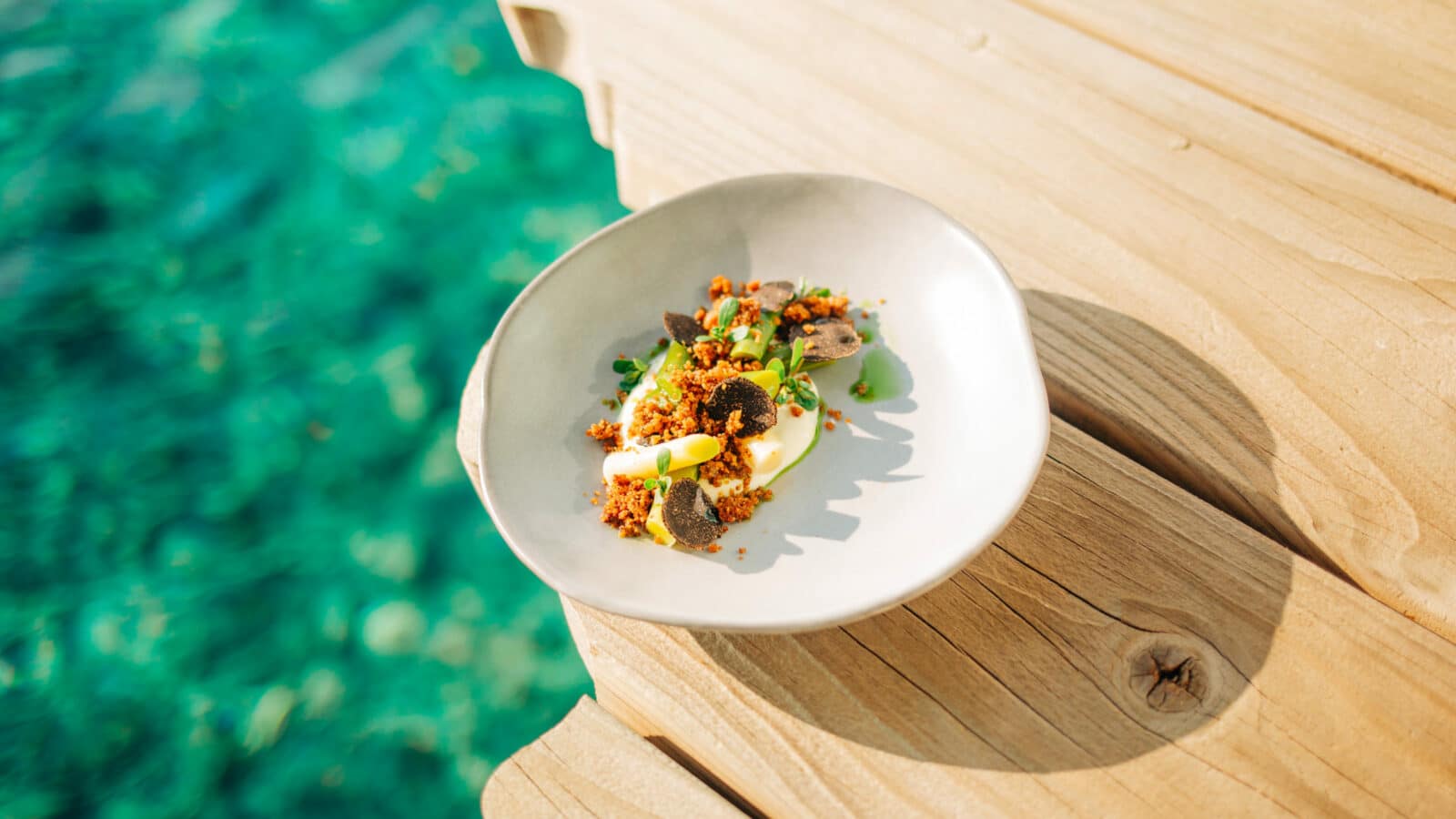 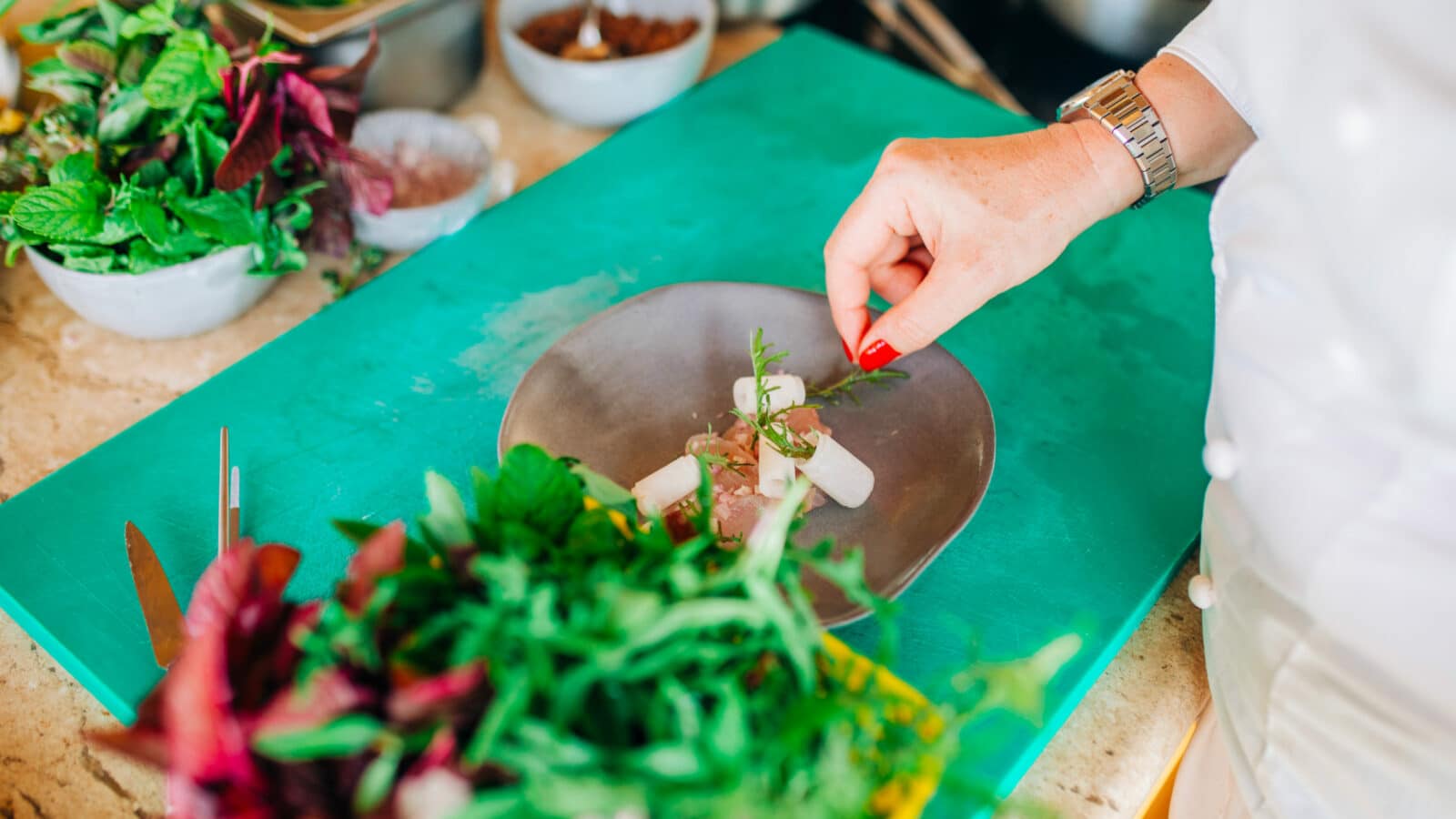 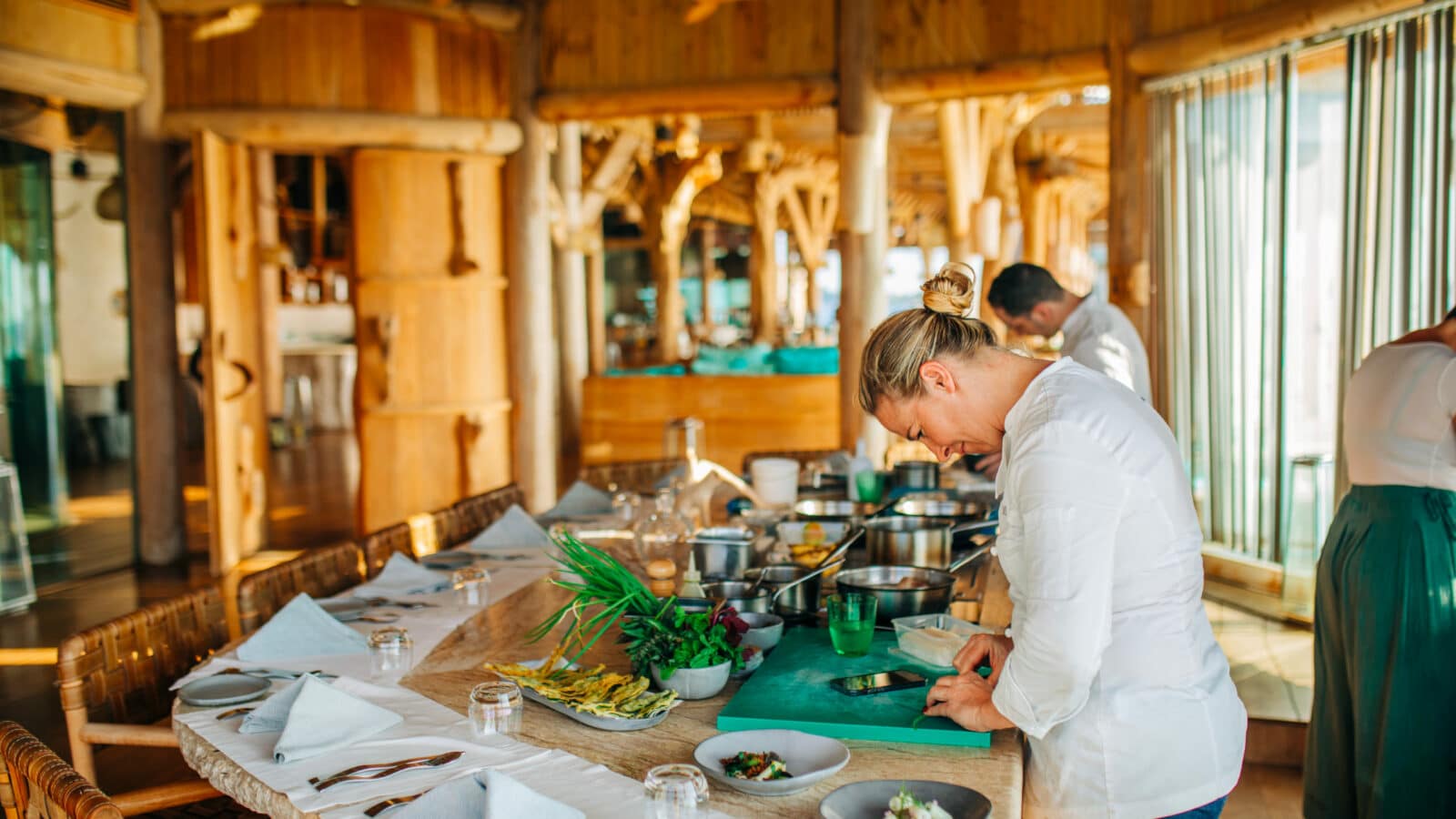 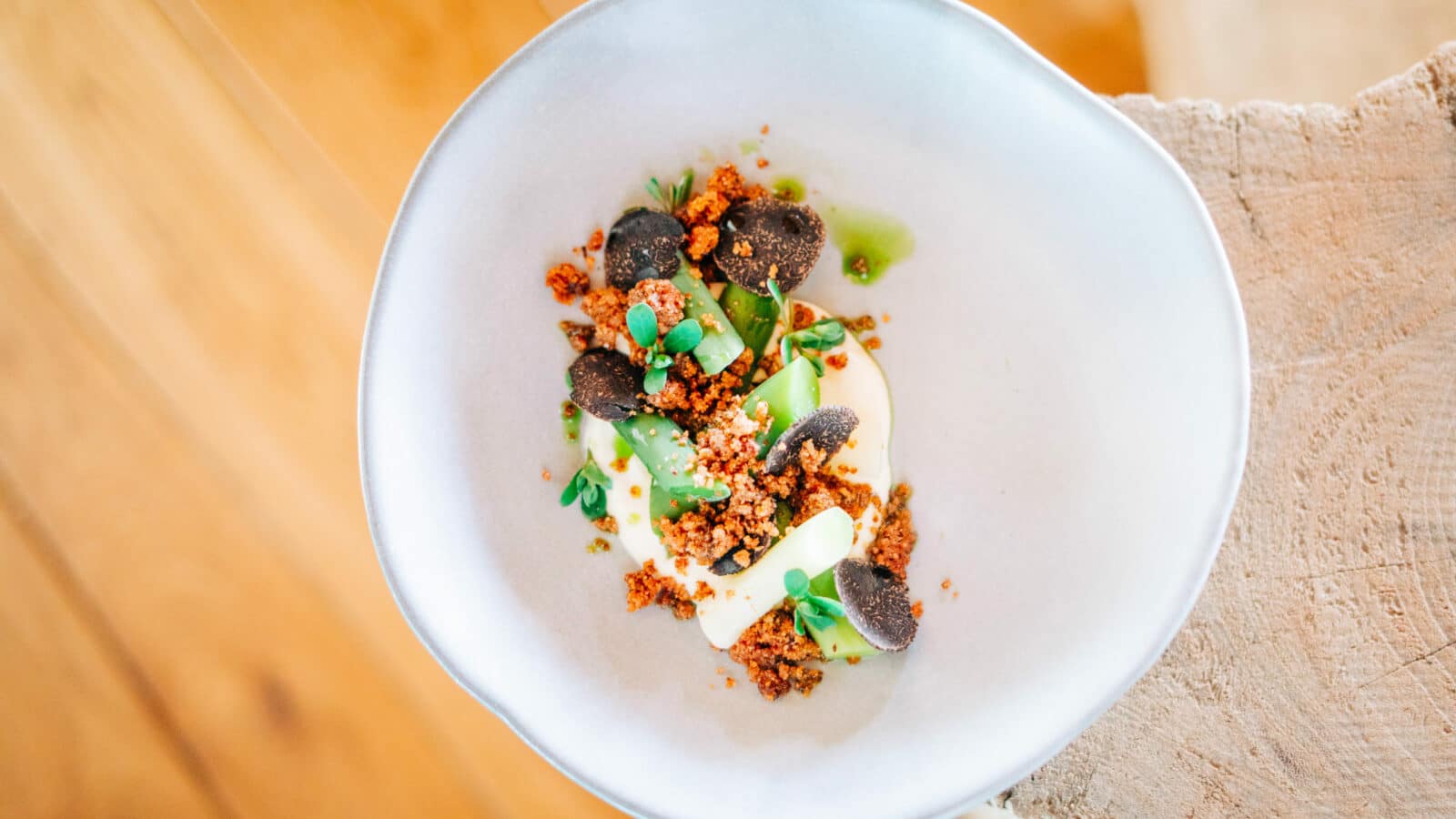 When she was young, Amandine dreamt about becoming a firefighter, veterinarian, adventurer and designer. She started a degree in Pharmacology, before realising that she craved something else, and soon found herself at the Ferrandi cooking school where she learnt the basics of cooking. Amandine went on to work in professional kitchens in restaurants, throwing herself in the deep end. Mark Singer took her under his wing, and she slowly found her place in his team. She has since met and worked for some of the world’s top chefs: Alain Ducasse, Jean Francois Piege, Yannick Alleno and Eric Frechon. Each passed on their passion, sensitivity and inspiration to her – resulting in a bit of all of them in the plates she cooks. She is often asked to describe her cuisine and define her style: her roots are French, but Amandine is inspired by what surrounds her and what she likes. Her cuisine reflects her simplicity, spontaneity and sincerity. At the end of the day, the only things that matter are pleasure and sharing.